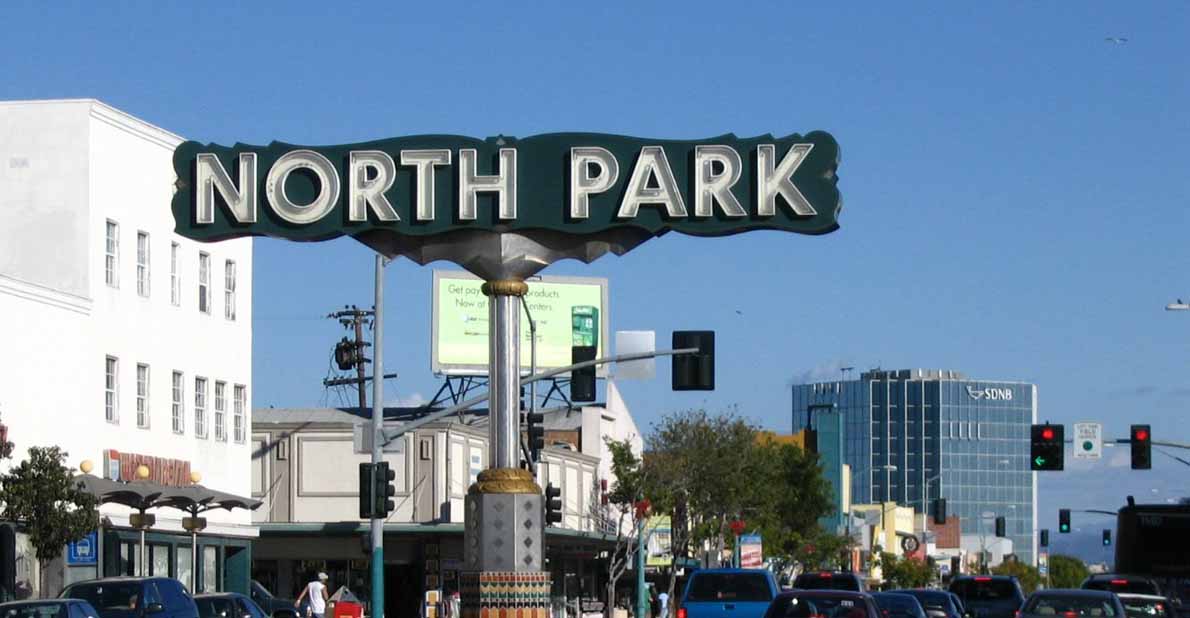 This area is lined with turn-of-the-century Craftsman Bungalows and California Bungalows. Because many of the homes were designed by renowned designer and builder David Owen Dryden, the area is the site of the “Dryden Historic District.” These bungalow style homes are very sought after, and Thanks to the bustling town center of 30th and University, many of the neighborhood values have skyrocketed in recent years. With the influx of posh eateries and many micro-brew pubs, and the proximity to the Zoo and Balboa Park, North Park is quickly becoming a place where hip business professionals are buying and investing in, helping to continue to drive up the demand for this great area.